A great time was had meeting some of the ex- NUFC players, namely Peter Ramage, Sebastien Bassong and Rob Lee, as well as meeting and networking with other local businesses.

Pete Grave hosted the whole event and Mark & Charlie had a chat with him before they sat down with other local businesses.

This was followed by a special appearance from CEO Darren Eales who talked a little about his career and how he ended up joining Newcastle, and the vision and future for the club.

It was a great time for them to kickstart the United Business Club this year, and we all wish the best of luck to the whole Newcastle United Football Club for the remainder this season!

You can see the professional photos from this event below.

Read the rest of our news here. 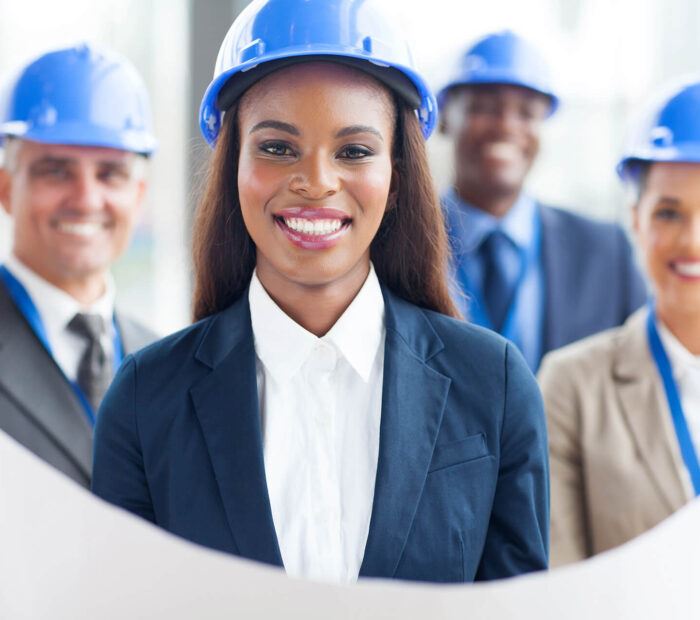 We have engaged MAC Projects International on a number of our sites and projects throughout the United Kingdom.

During that time we have been impressed at how MAC Projects International have been able to react and supply quality labour to meet our high standards and expectations.

A number of our sites have required high volume, reactive and compliant labour due to the sensitivity of projects which included Brexit and Covid-19 testing sites throughout the UK.

I would have no hesitation in recommending MAC Projects International for any high volume, reactive labour only or manpower projects regardless of sector.

We required high volume, reactive and compliant labour due to the sensitivity of the mass Covid-19 testing of both staff and prisoners. MAC Projects International have proved efficient, effective and professional during their work.